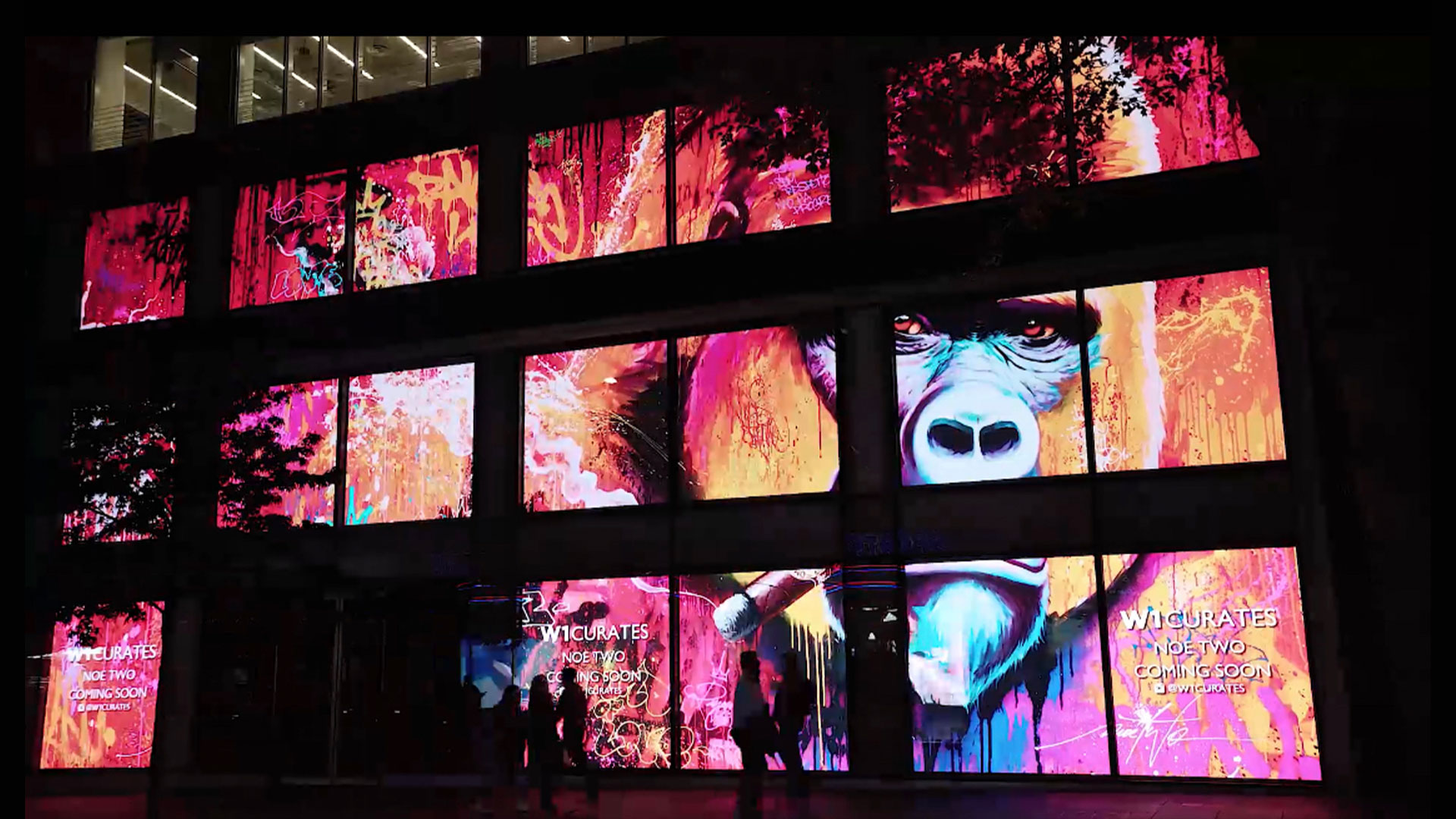 “Noé-Two”, six letters written at the bottom of his canvases, as a reference to the Bibles Noah, this name directly resonates to the three main themes in the artist’s work: Human, Animal, Nature. Far from being unknown, Noé-Two also called “The Graffiti artist” is seen as one of the godfathers of this movement which came to France in the late 1980’s. Its universal message resonates to every culture and language worldwide.

Surrounded by urban culture, fan of music, rich in all his trips and various encounters he made, Noé-Two has never stopped creating nor exploring. To him, painting is as vital as biological need. A way to set his identity. Like his emblematic Gorillaz “Yaoundé”, he looks at the world, calm and present. Not just a Graffiti artist, Noé-Two really is a painter. After many years spent putting colors onto our gloomy cities, the artist now works on canvas.
Crazy about fripping colors and mixed writings, the artist naturally started to move his technique and skills from the wall to the canvas. Today, Noé-Two elaborates his wild style in his studio, far from the city.

Faithful to his urban roots, he works up on his feet, moving and kneading the material he is working on.
Graffiti will always remain his “Bohème”, his school and education. A natural way to explore the graphic creation, to belong to those great artists Noé-Two has deeply loved and admired. 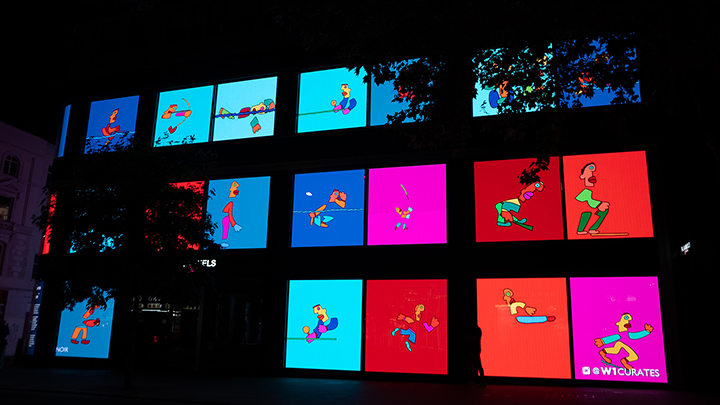 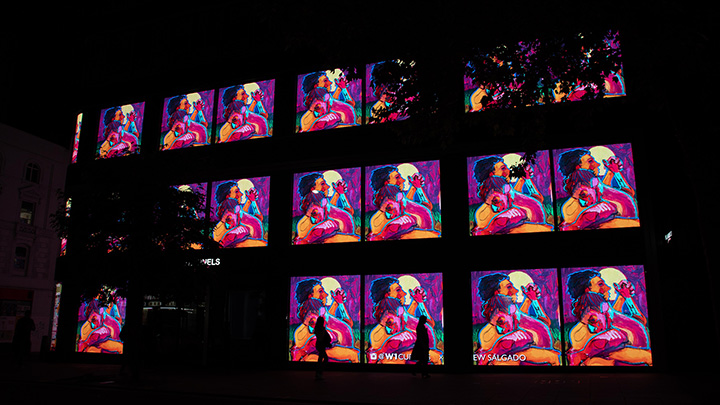 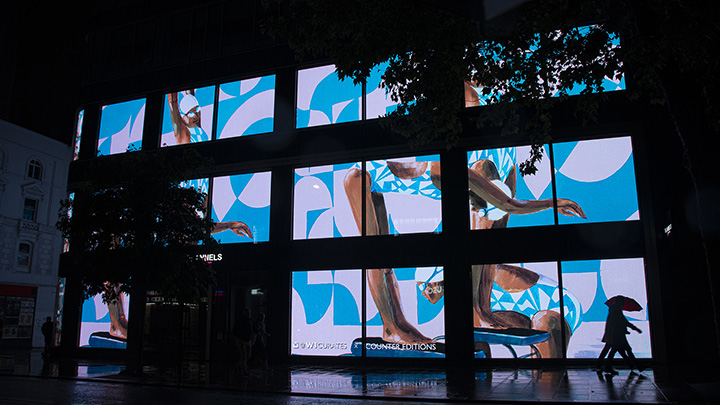