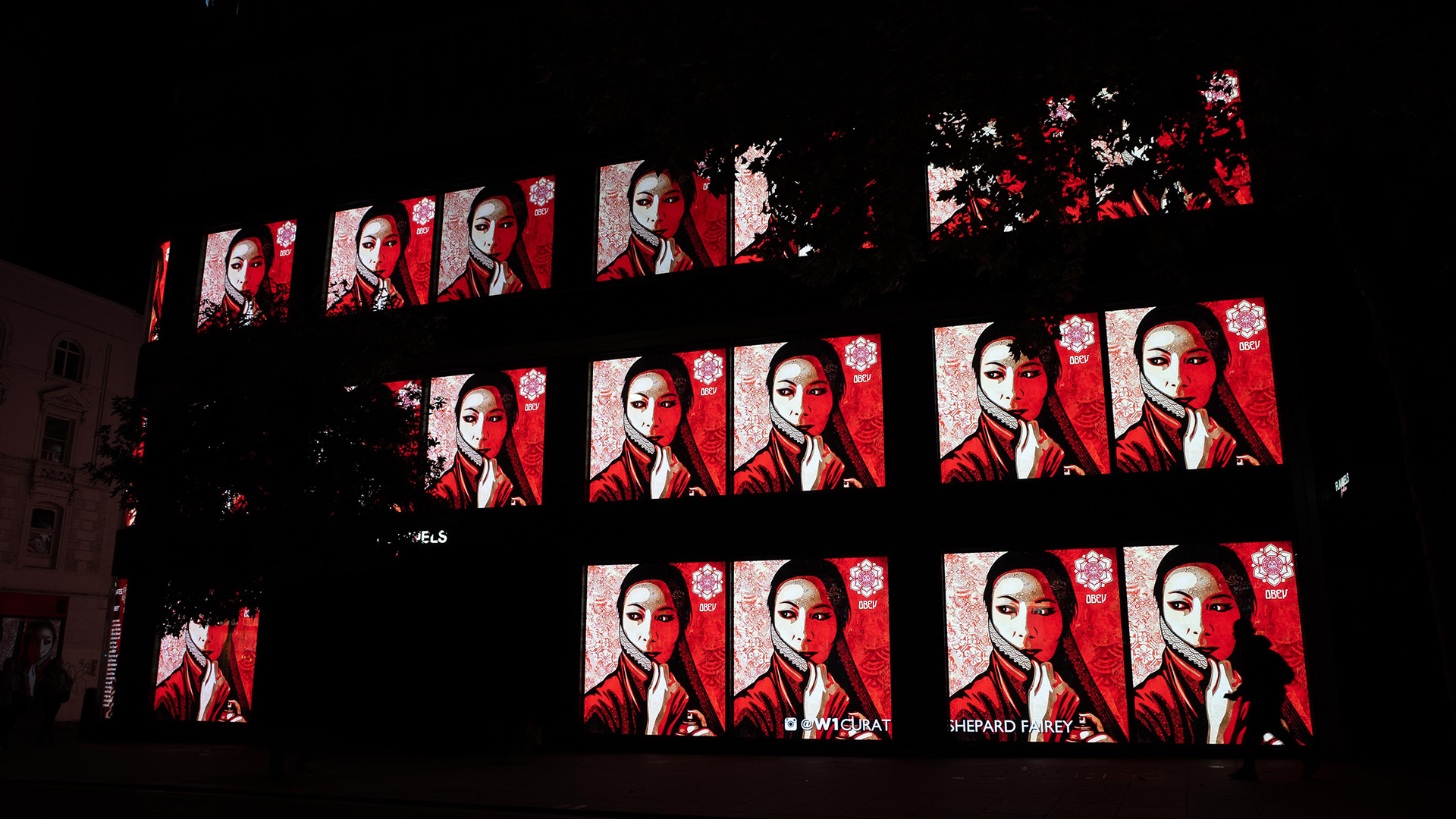 Shepard Fairey is a contemporary street artist, graphic designer, activist, and founder of OBEY Clothing and creative agency Studio Number One.  In 1989, while at Rhode Island School of Design studying for his Bachelor of Fine Arts in Illustration, Shepard Fairey created the “Andre the Giant has a Posse” sticker that later evolved into the OBEY GIANT art campaign. In 2008, his portrait of then-Democratic candidate Barack Obama became an internationally recognized emblem of hope. Since then, Fairey has painted more than 105 public murals, become one of the most sought-after and provocative artists in the world, and changed the way people converse about art and view the urban landscape. Shepard and Amanda Fairey founded Make America Smart Again to empower individuals to use their brains and their voices and vote in every election. 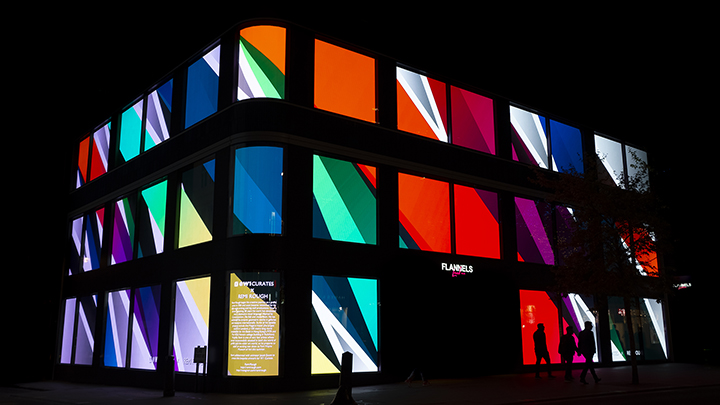 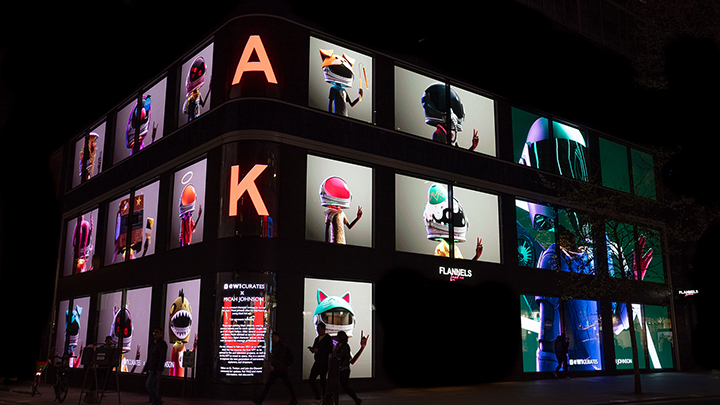 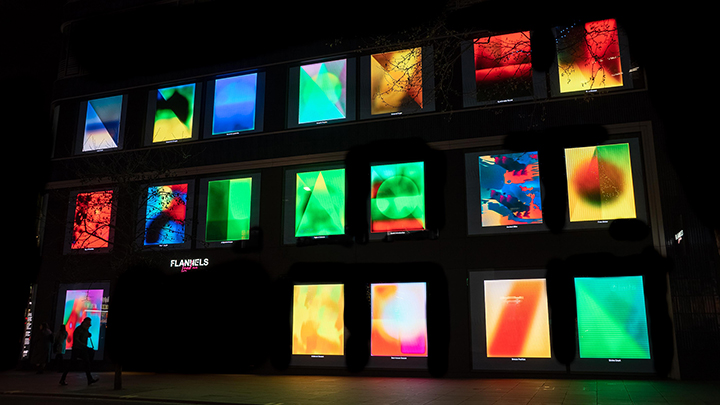