Splash and Burn: The REWILD Campaign 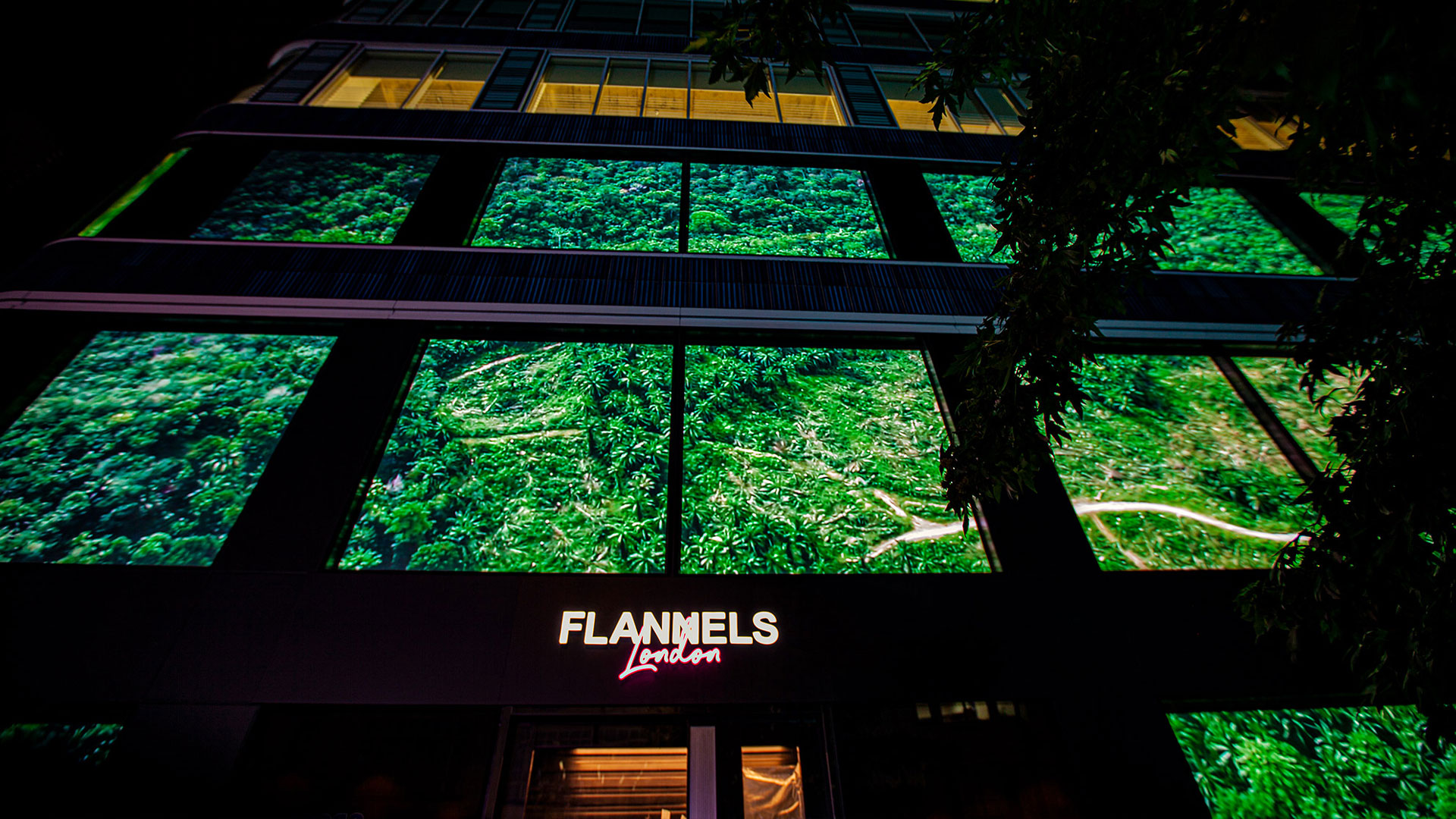 This years campaign is with Spanish artist ESCIF as we present REWILD, it is a rewind symbol carved into 360 hectares of a new forest restoration site acquired by our charitable partners. The piece reflects on the United Nations decade of restoration which suggests we have only 12 years before we will reach a point that would trigger a global catastrophe.

REWILD will also be followed by a short film documenting the activist art campaign. The narrative runs in reverse, rewinding the clock on deforestation to undo the damage caused by the unsustainable production of one of the worlds most versatile commodities. Beyond the industrialisation of the land, we end at the beginning, a thriving eco system alive with wildlife. The concept mirrors the real world action of the Sumatran Orangutan Society and their partners in reclaiming land on the borders of the Leuser rainforests to rewild them with indigenous trees, expanding the boundaries of one of the most biodiverse places on earth. 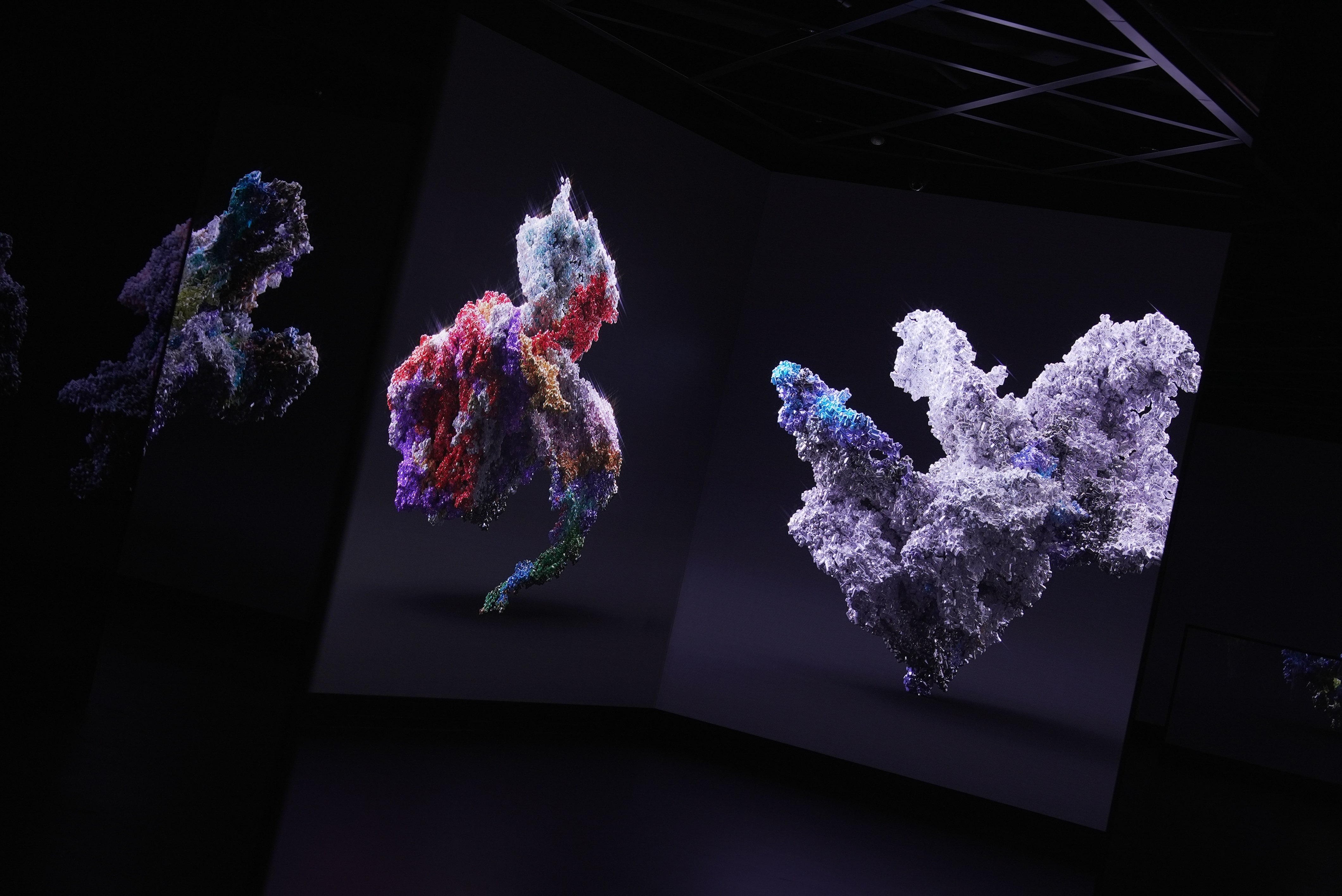 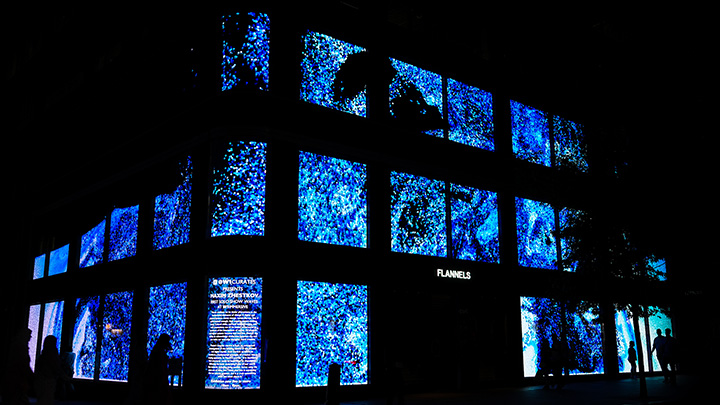