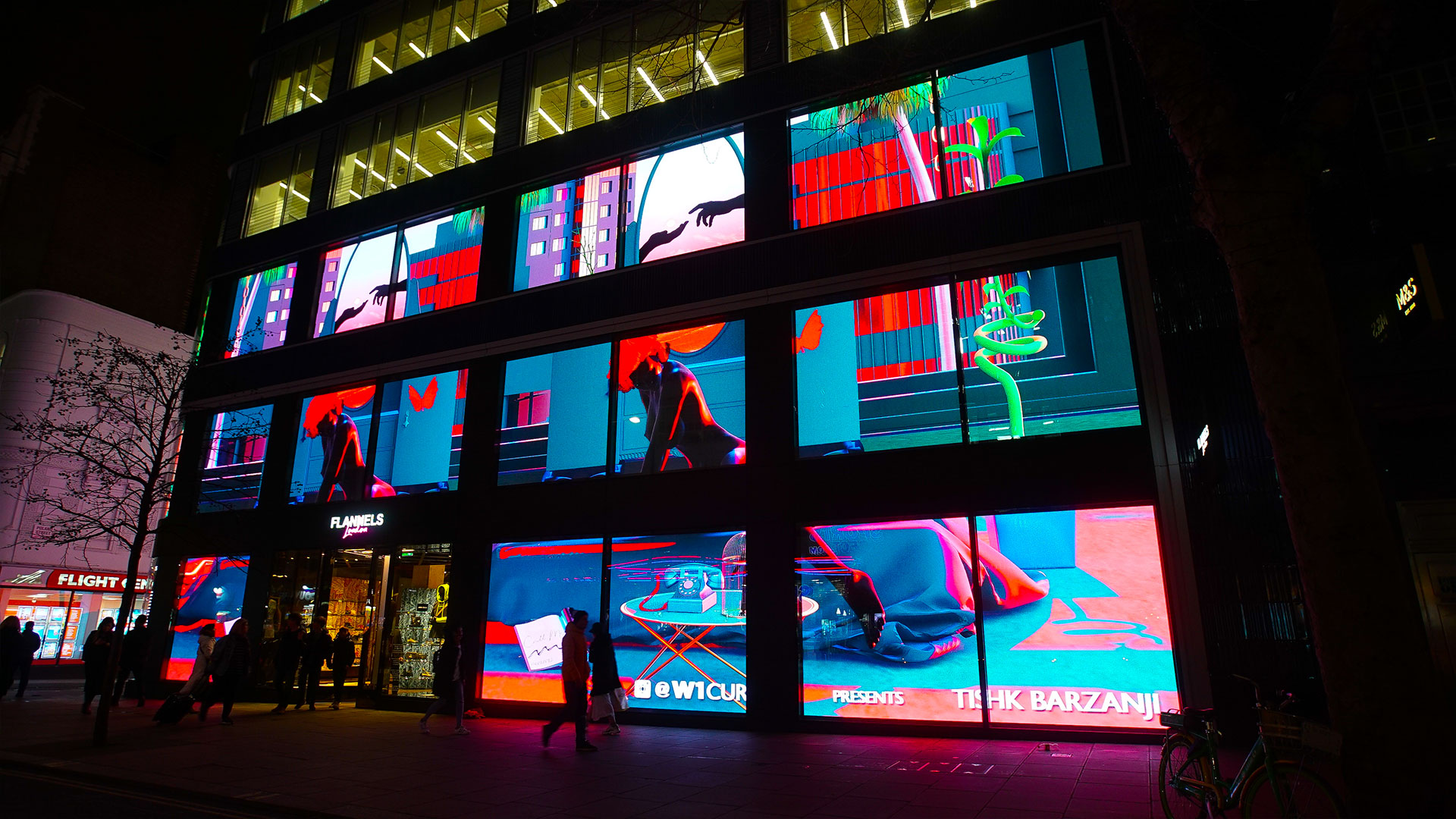 Tishk Barzanji is a visual artist based in London, United Kingdom. His work  touches on the modernism movement, and surrealism. Inspired by his childhood in Kurdistan, and later moving to London in 1997. His process is about space, colour, deconstruction, breaking boundaries, understanding the living space in this fast moving world and human interactions within these spaces. The first few years in London was an eye-opener, where his passion for architecture and art began. Surrounded by the rich cultures of London and this new environment, shaped his ideas. He later went on to study Fine Art at Richmond upon Thames College, and Physics at Loughborough University.  Since 2017, he has worked with Rockefeller, New York Times, V & A museum, Somerset house and NET-A-PORTER. 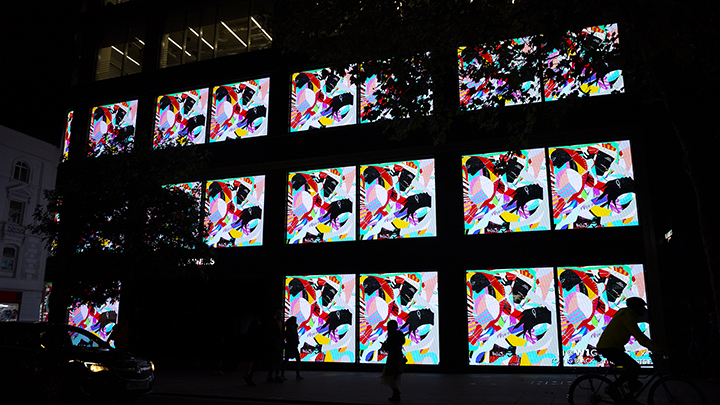 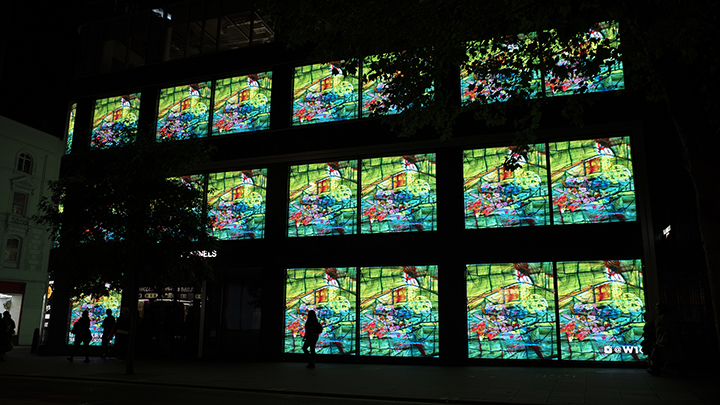 Art For Your World 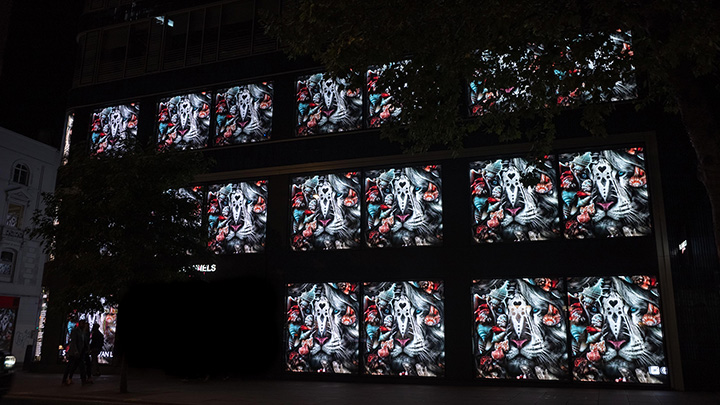