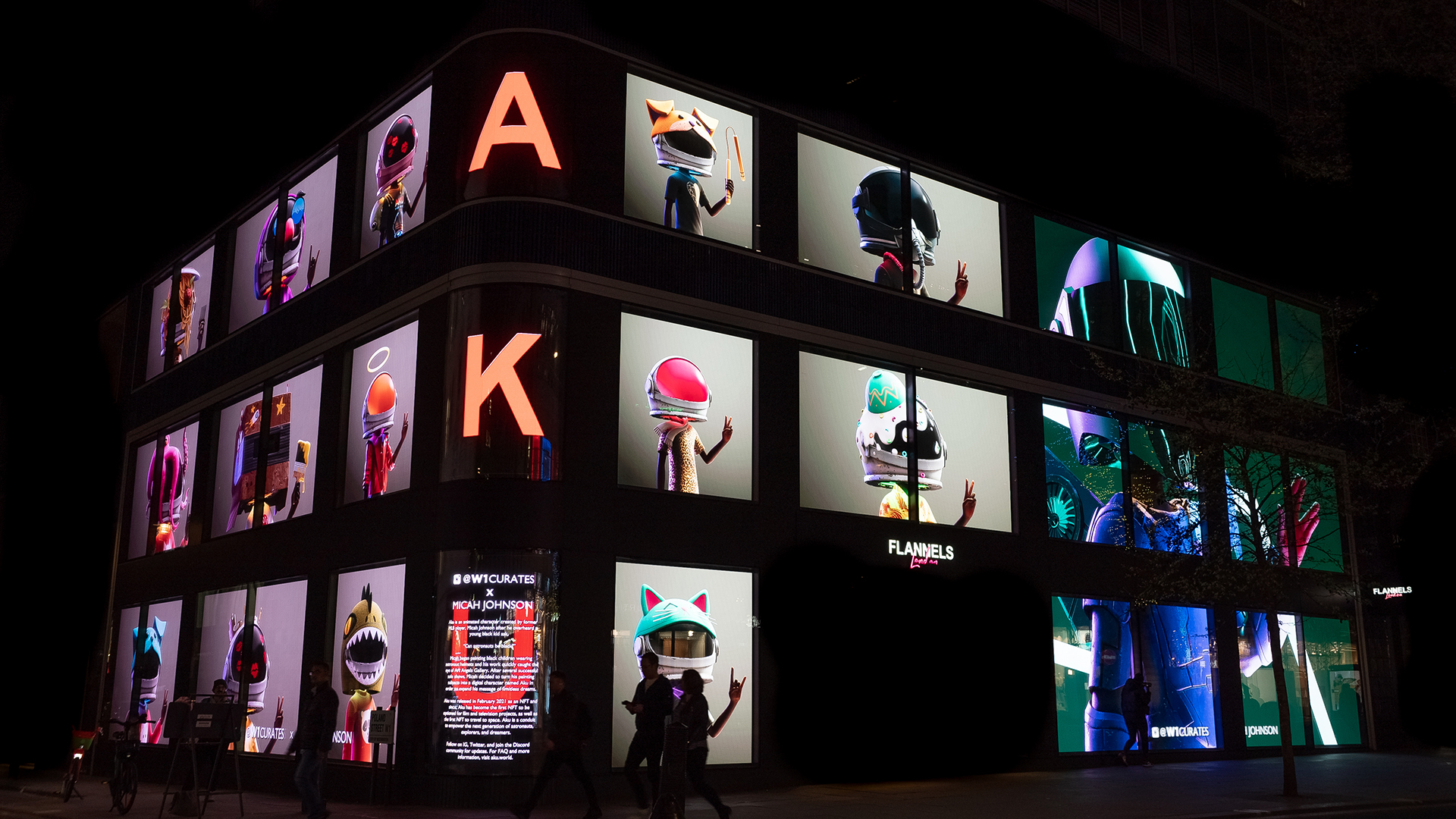 Aku is an animated character created by former MLB player, Micah Johnson after he overheard a young black kid ask,

“Can astronauts be black?”

Aku was released in February 2021 as an NFT and since, Aku has become the first NFT to be optioned for film and television projects, as well as the first NFT to travel to space. Aku is a conduit to empower the next generation of astronauts, explorers, and dreamers. 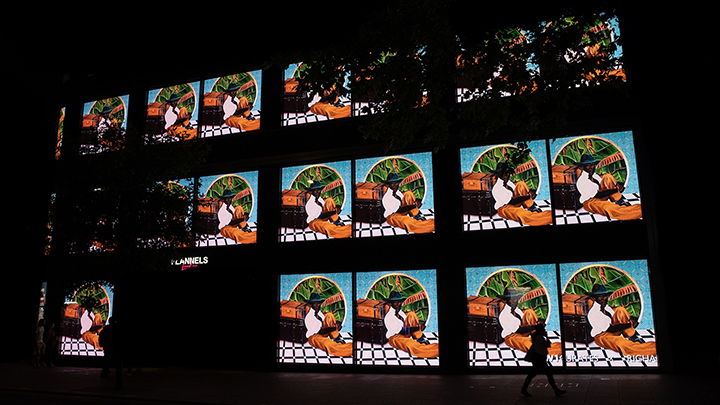 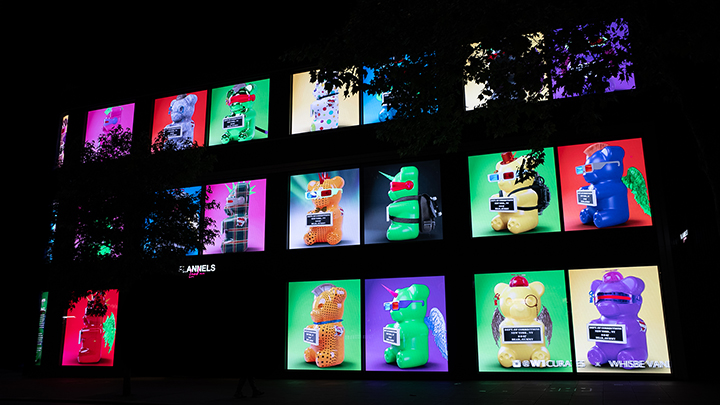 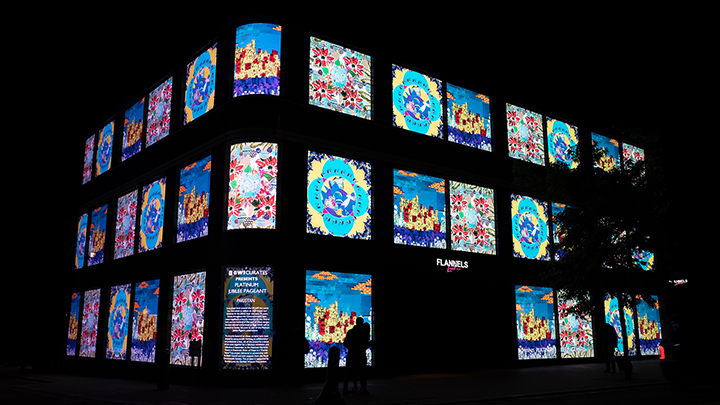